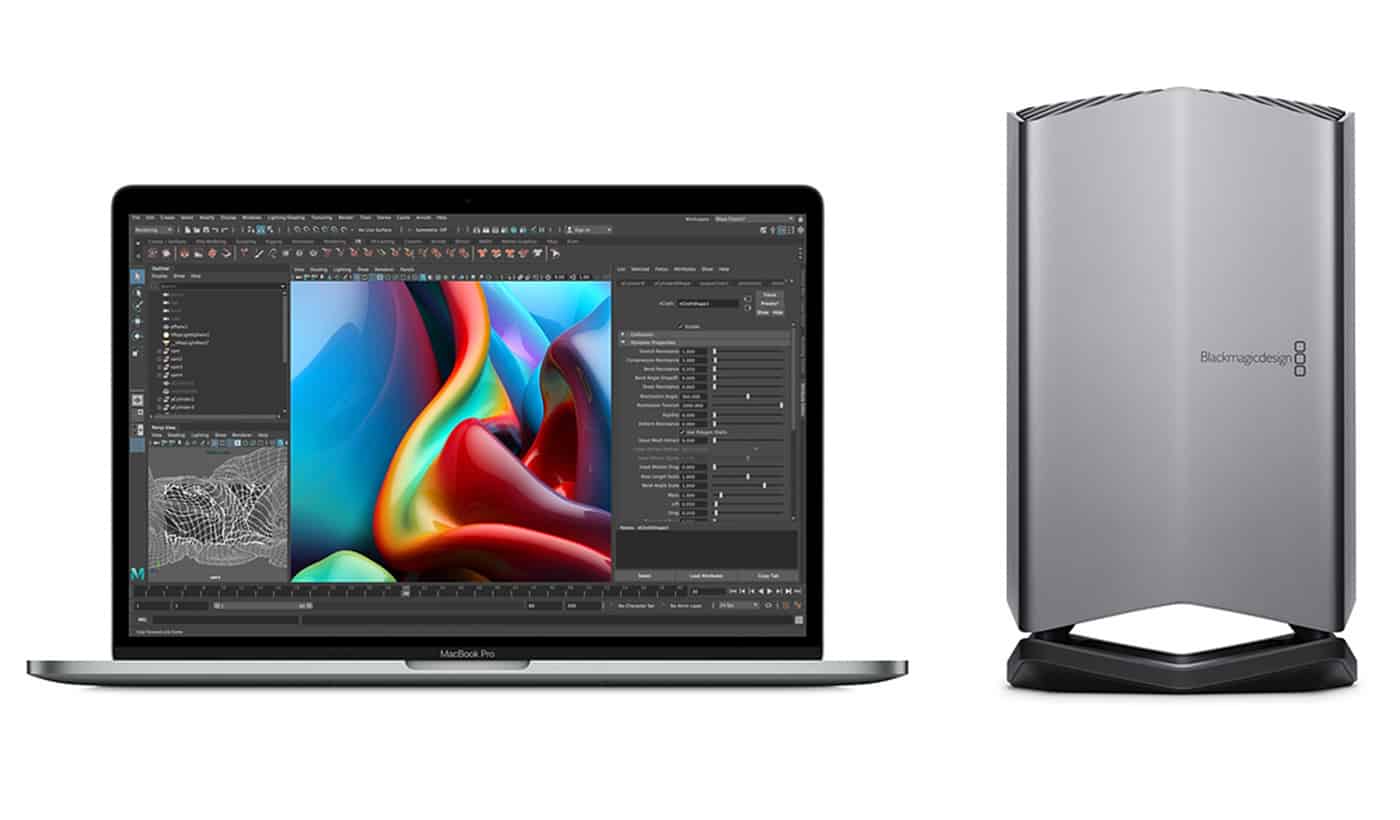 In the beginning of the year, Apple announced a major evolution on its Mac range : the machines were capable of supporting the graphics processors to third parties, in order to benefit from a boost of graphics performance. The support for this feature has been formalized in the month of march and some manufacturers have already begun to take advantage of this opportunity : it is the case of Razer, who has for several months of GPU-external compatible with macOS. 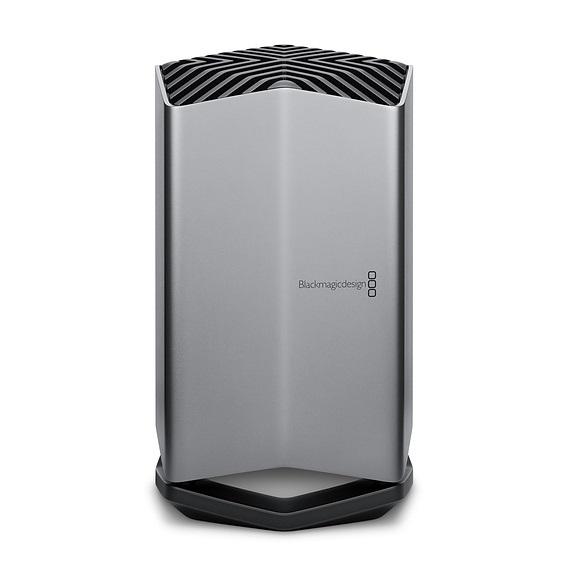 But for the first time, Apple certifies one of these eGPU built by a third-party editor and the offers directly to the sale on his store. The eGPU Blackmagic sails a graphics card AMD Radeon pro 580 with 8 Gb of ram DDR5.

The device also has a connector for connecting two USB 3 ports, an HDMI port, 2.0, and two Thunderbolt ports 3. The Apple support allows this case to be compatible with Thunderbolt 3.

This extension is according to Apple all indicated for those who are working on applications that require lots of computing power, such as the tools for creating graphics or editing software and video editing. Apple benefits from the passage for the advise to those who would like to take advantage of a headset of VR on a Macbook Pro.

This extension is compatible with macOS 10.13.5 (High Sierra) and higher versions, and the device is available directly at the Apple store at a price of $699.

Of course as with anything that the apple fans will buy without question, there are the critics..

← Firefox/Google : 4 years of battle to be considered a browser full
The Cochlear Implant of the Future Embarquerait LED and Fiber Optic →